24 Mails from the Railway 来自铁路的24封邮件

December 1, 2019, Cheng Xinhao departed from Kunming. He decided to walk along the Yunnan-Vietnam Railway, of which the end is the ocean. During this journey, he picked up a piece of railway ballast for every kilometer, and sent one email to a fictitious friend X every night. Eventually, it took him 19 days to cover the part of the Yunnan of the whole railway, as long as 465 kilometers. The weight of the stone on his body reached more than 20 kilograms, and the amount of the mails was up to 24.

Through these texts and images left over a year ago, 24 Mails from the Railway tells the story of this journey: about the railway, about the land of Yunnan-personal stories once happening on this land, about the colonized history of two East Asian countries, about the modernization of the mountainous areas in Southeast Asia, and also about Cheng Xinhao’s childhood memories and geographical imagination, about his connection with his hometown and the region. 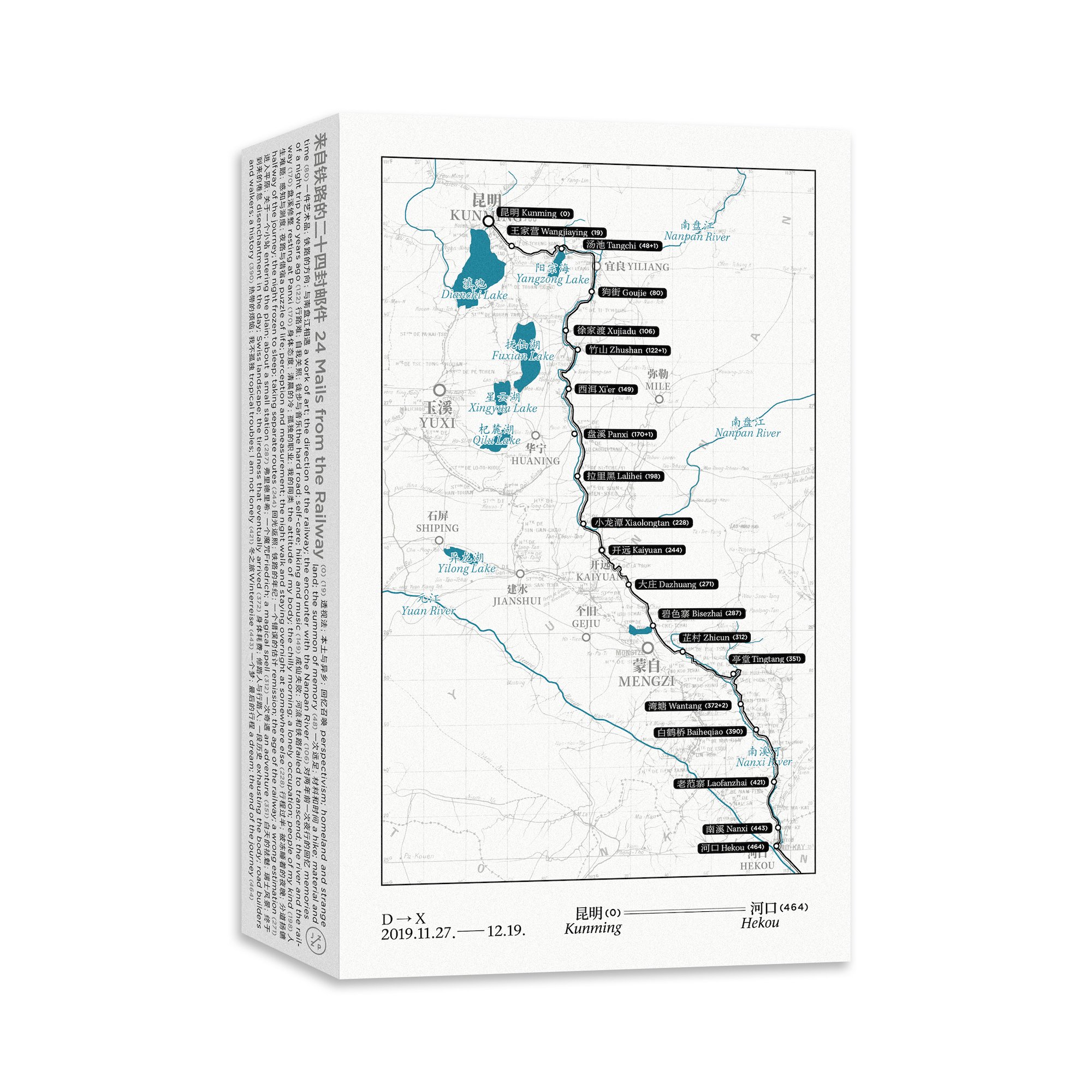 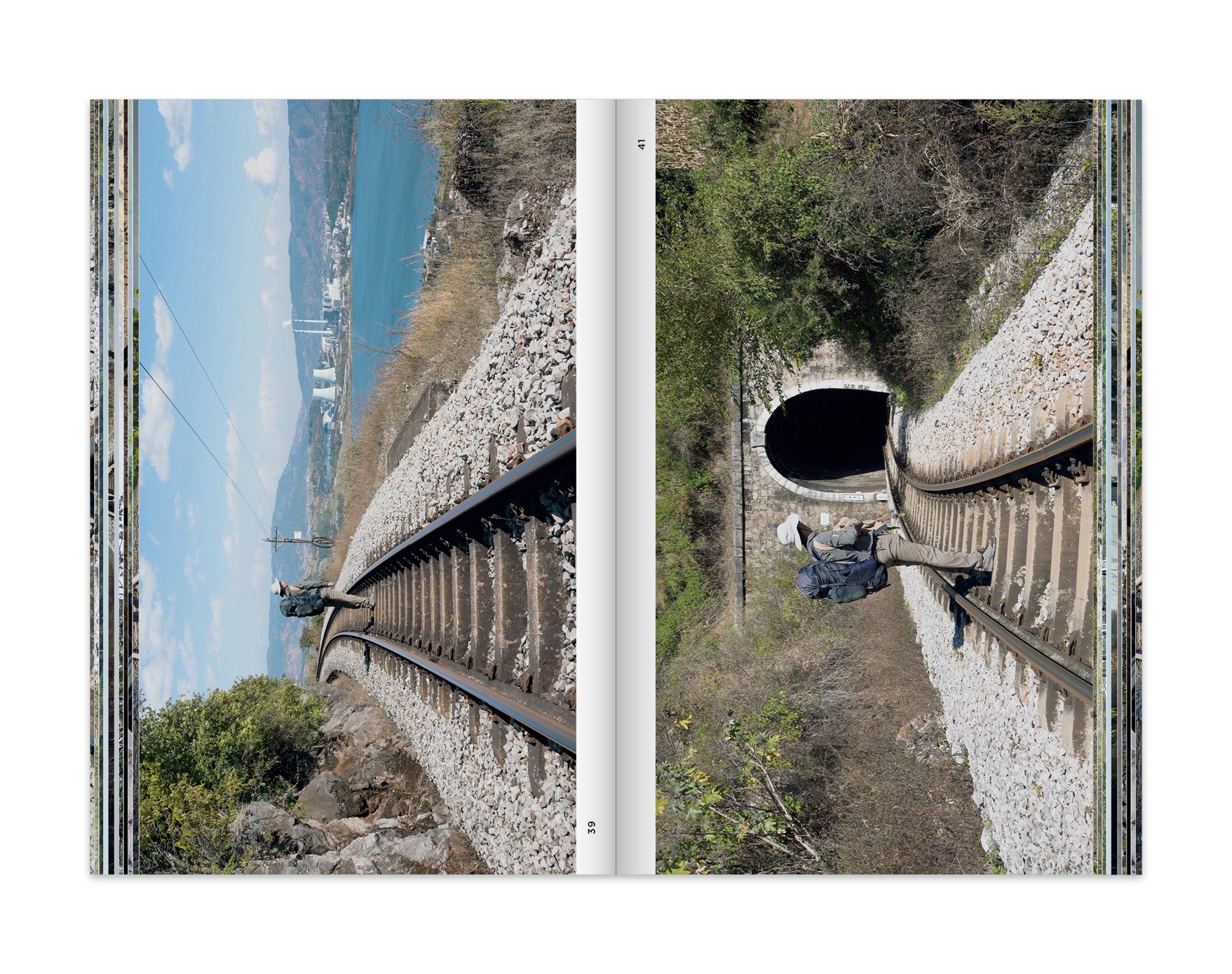 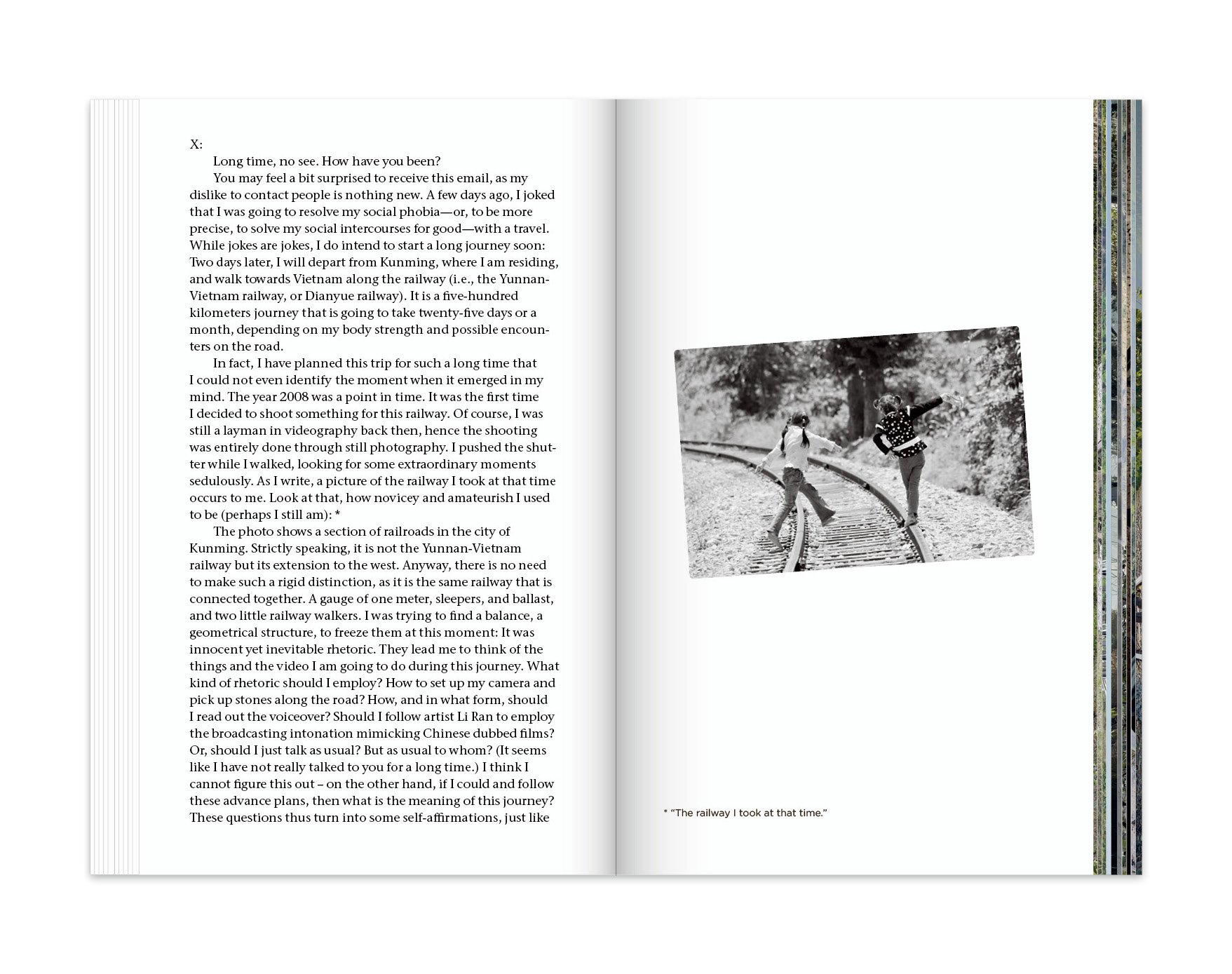 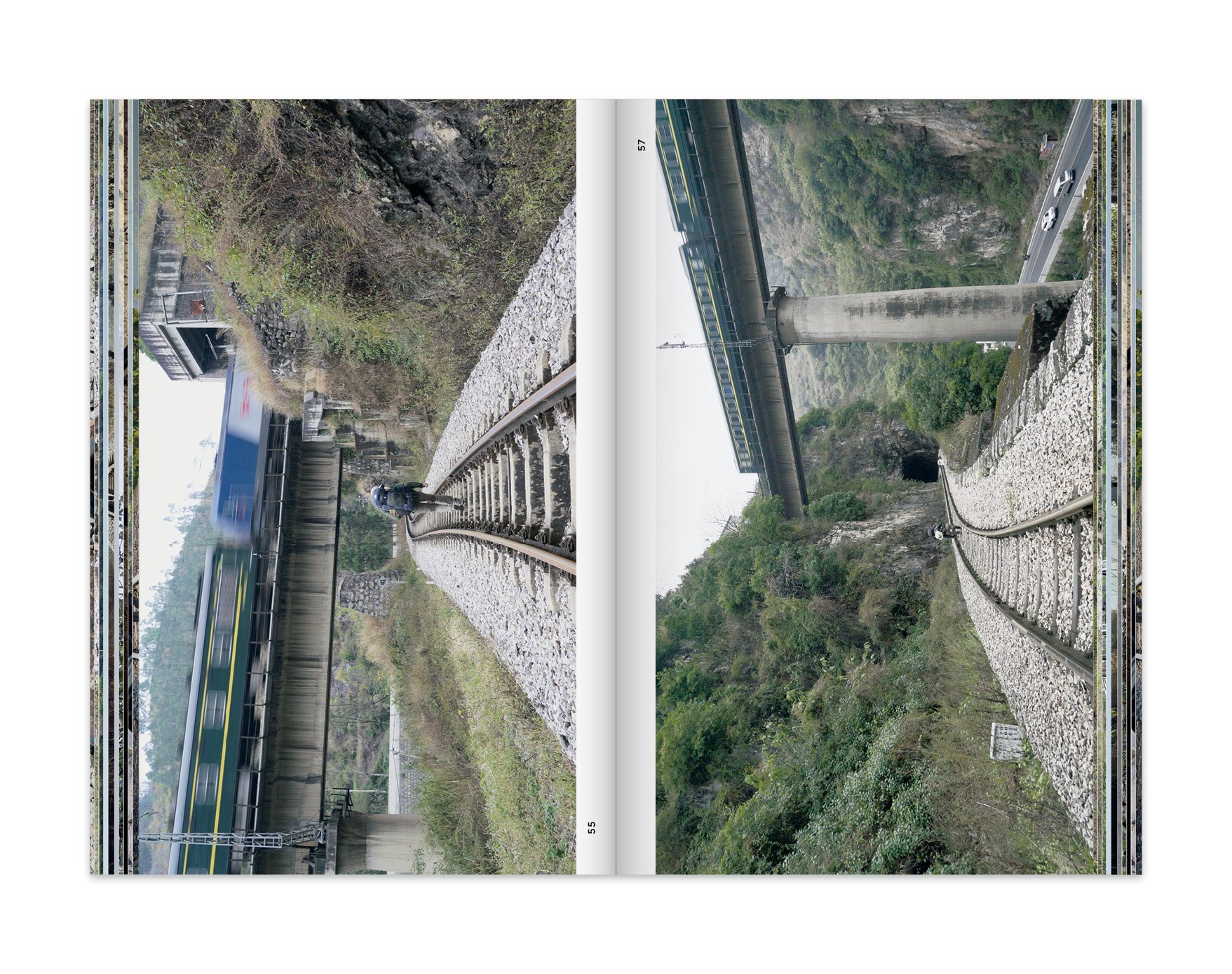 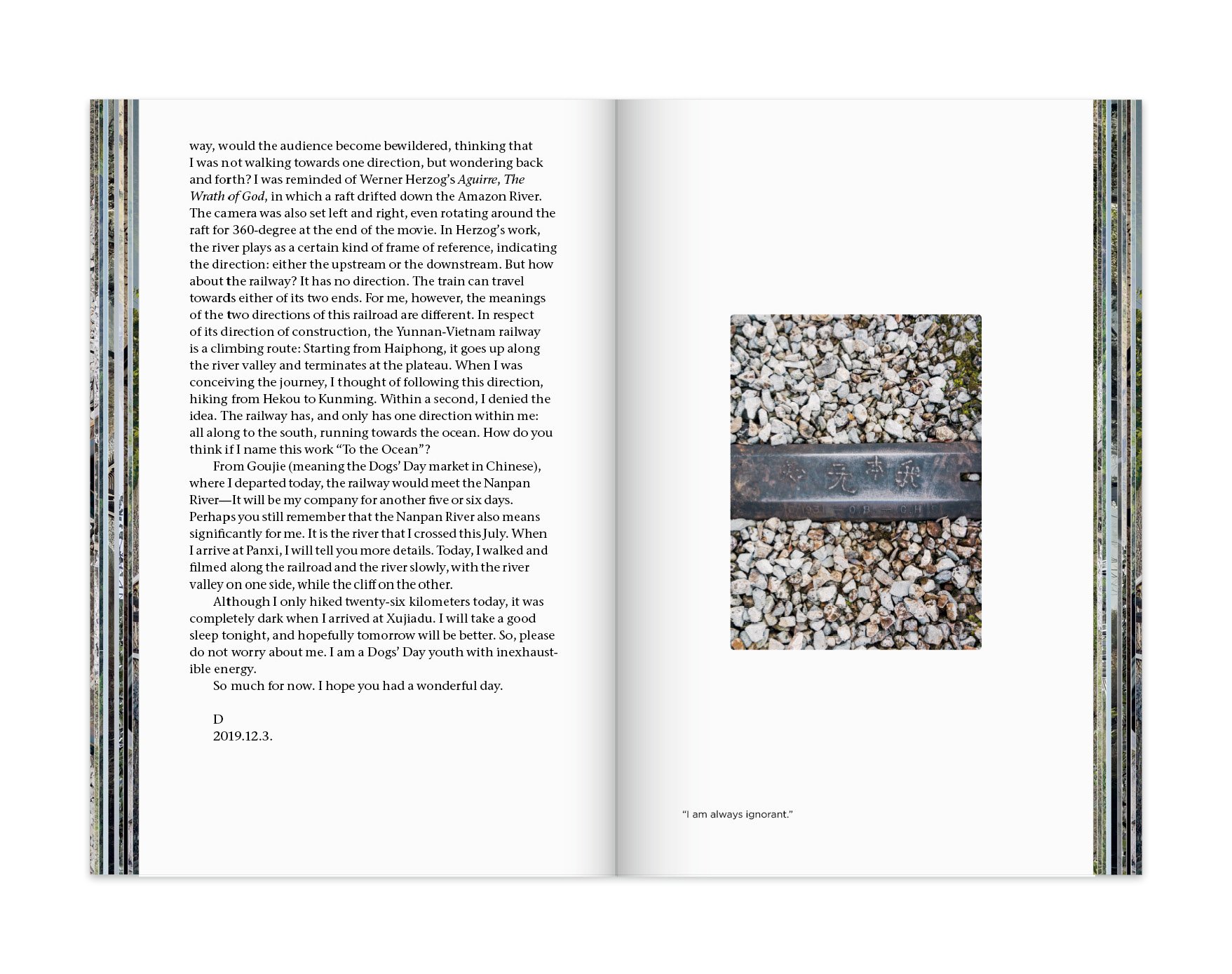 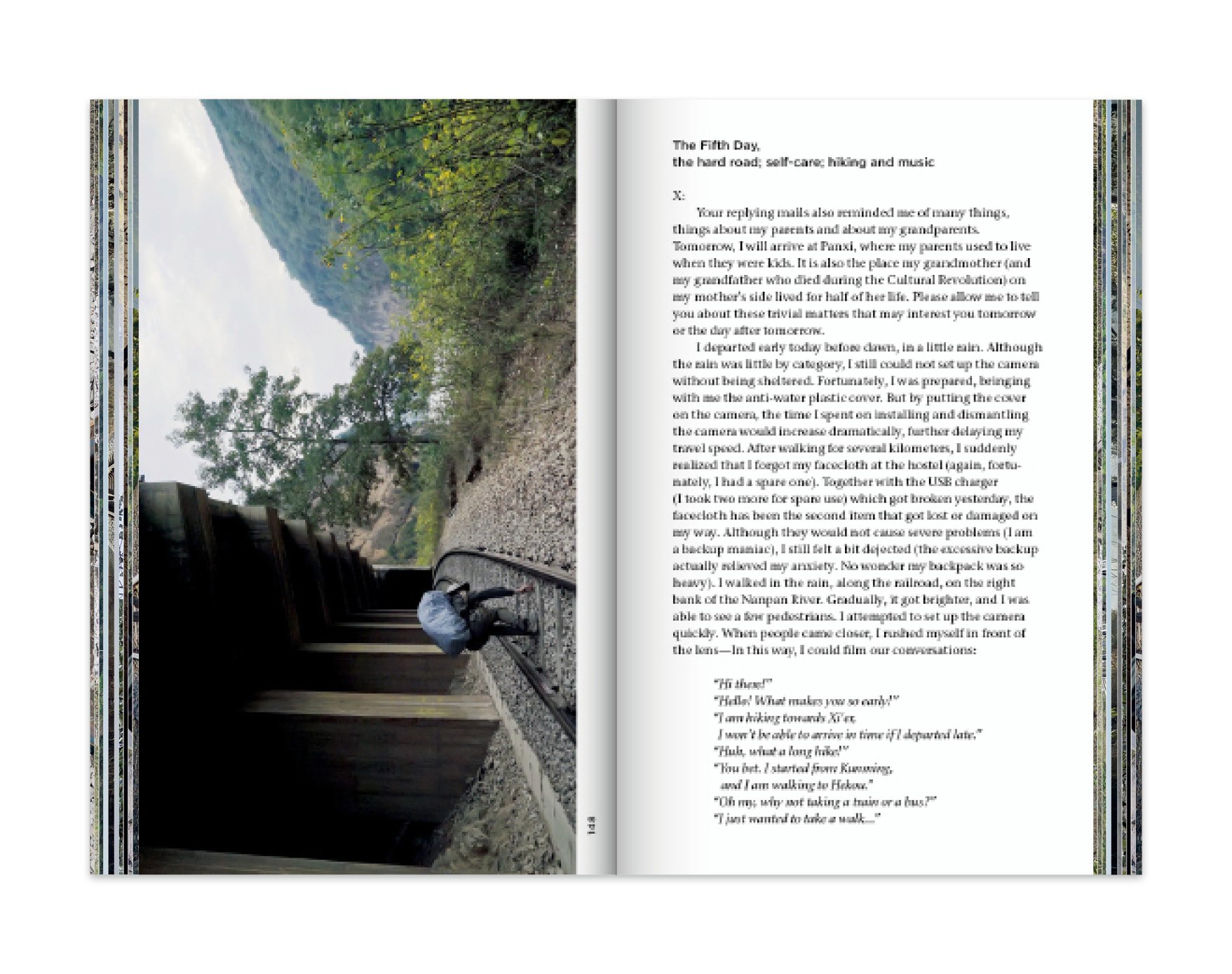 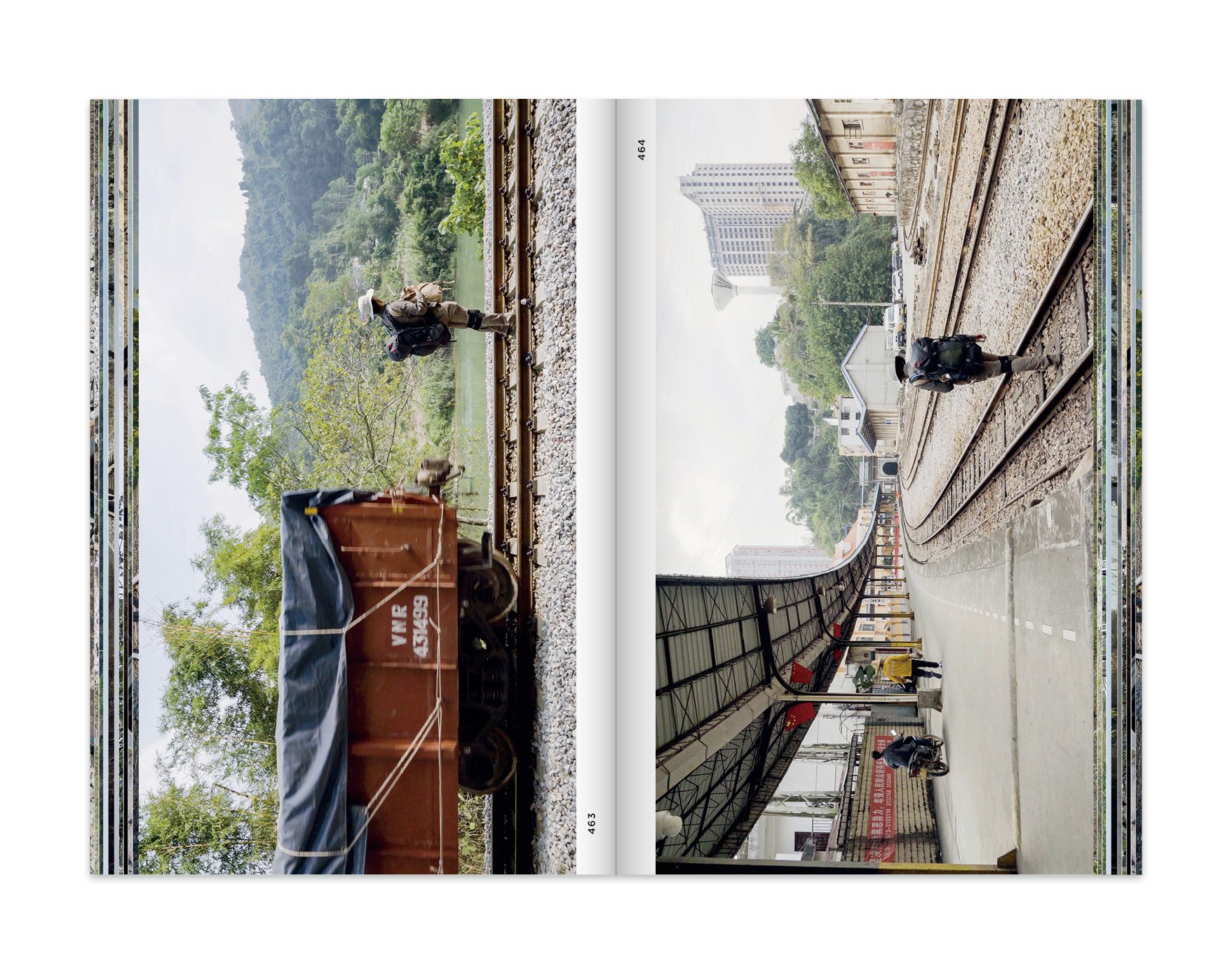 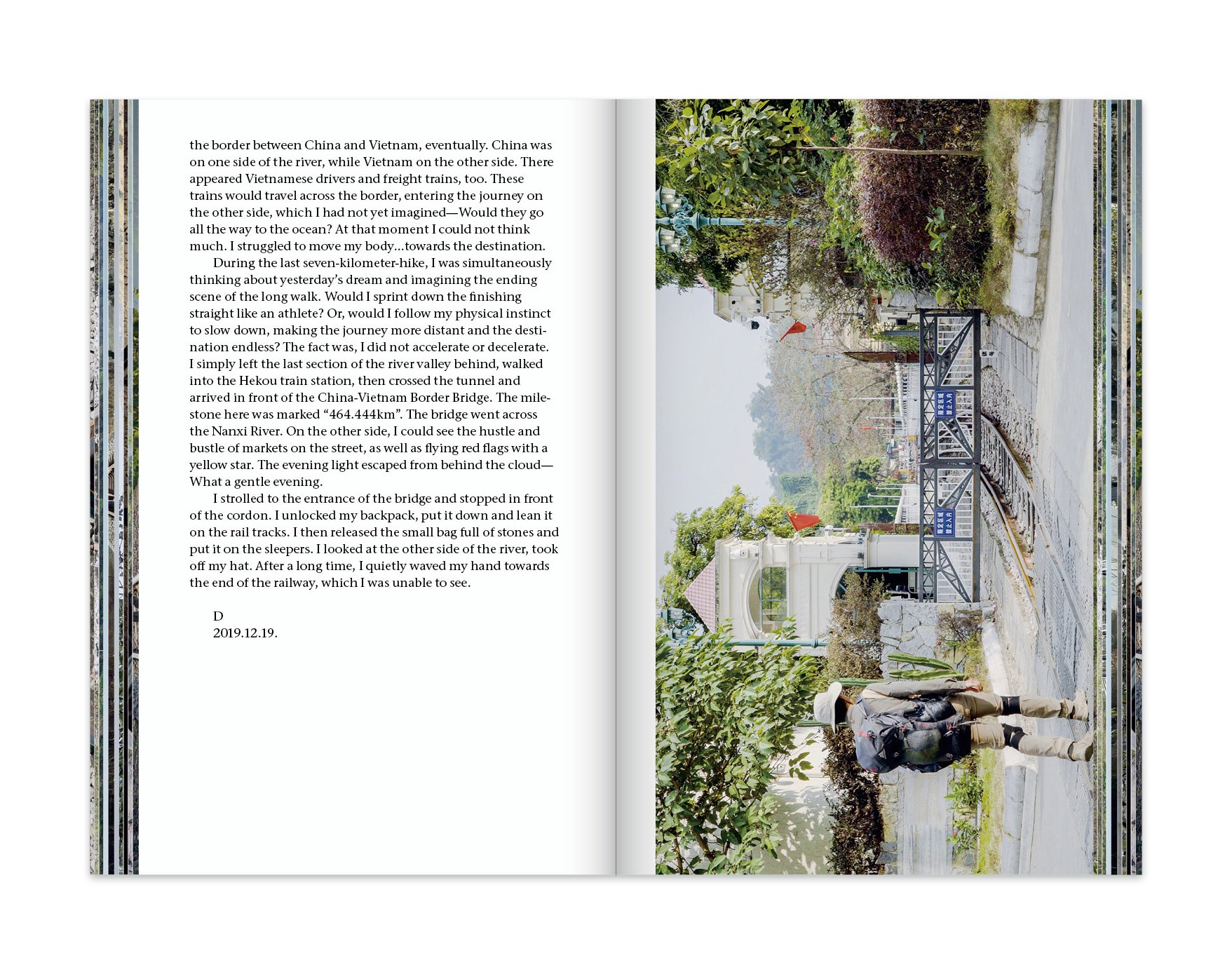