with 3D glasses, 66 pieces of 3D cards, with a booklet inside

Matjaž Tančič (1982) is a Slovenian photographer, who lives and creates between Beijing and Ljubljana. He began his path as a photojournalist for Mladina magazine. He won a Sony World Photography Organisation 2013 contest in 3D category, and won a Slovenia Press Photo award 2012. He was among the 6 finalists in the 2009 „Google Photography Prize“ contest.

3D portraits from North Korean from 2014-2018, by Beijing based Slovenian photographer Matjaž Tančič collaborate with Koryo Studio. 10 new works shot in 2018 are included in second edition. 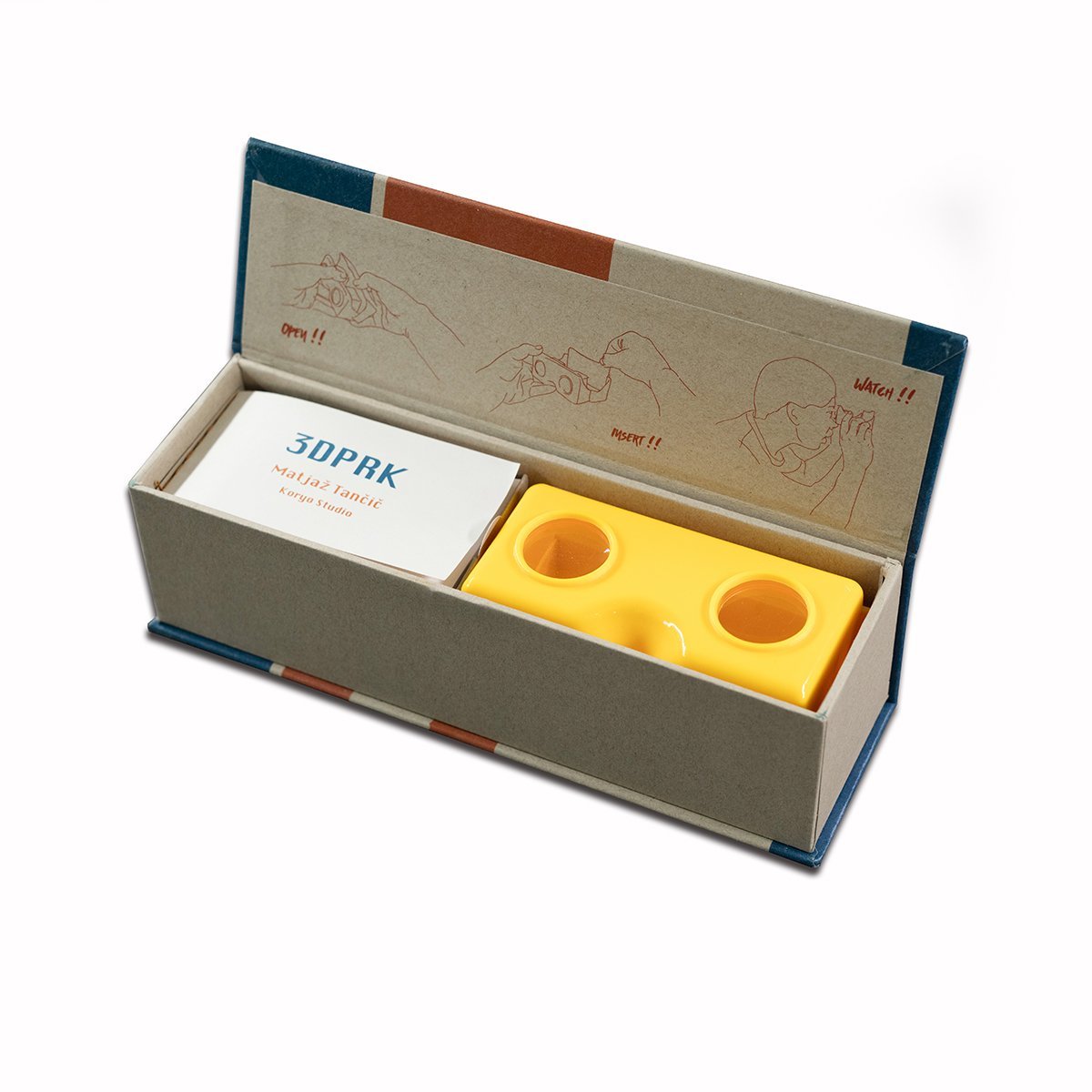 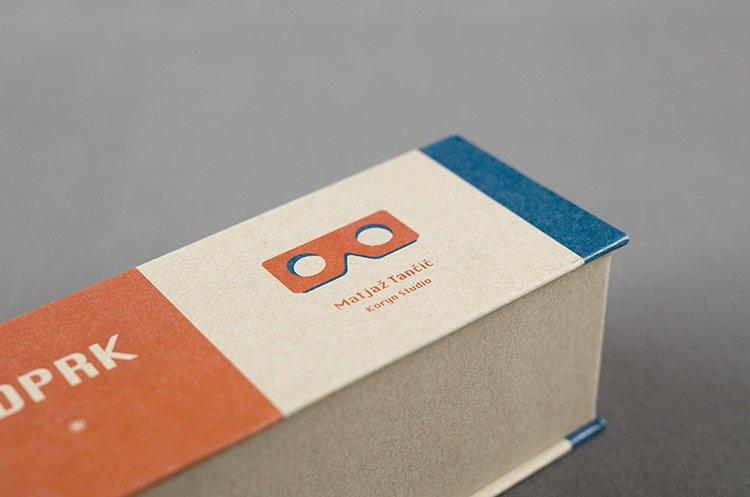 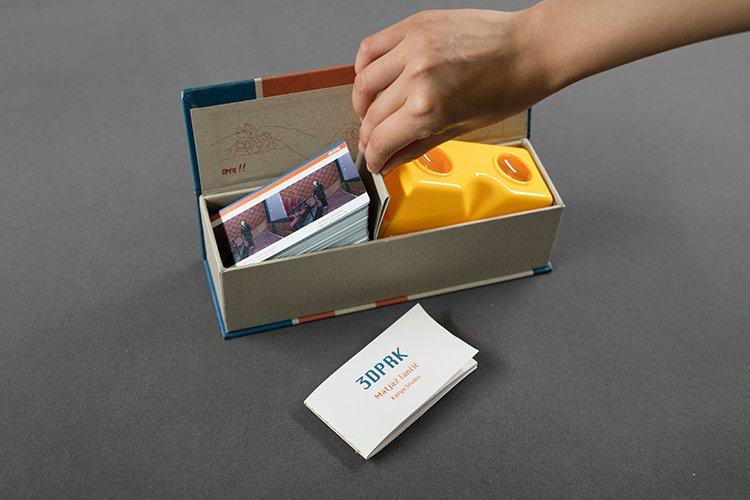 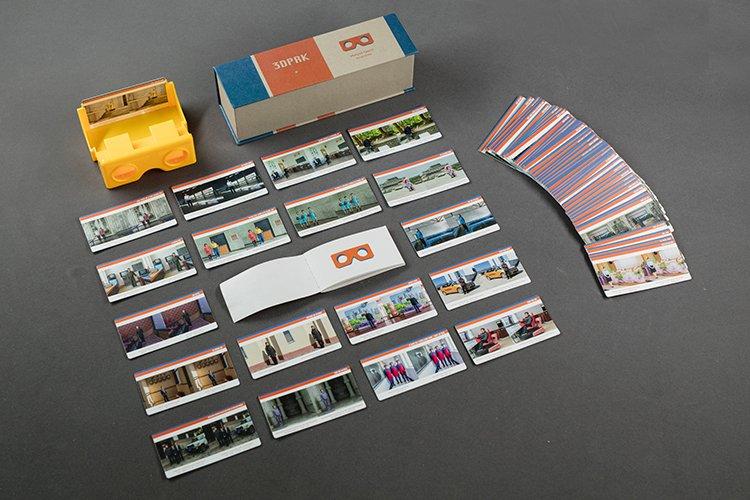 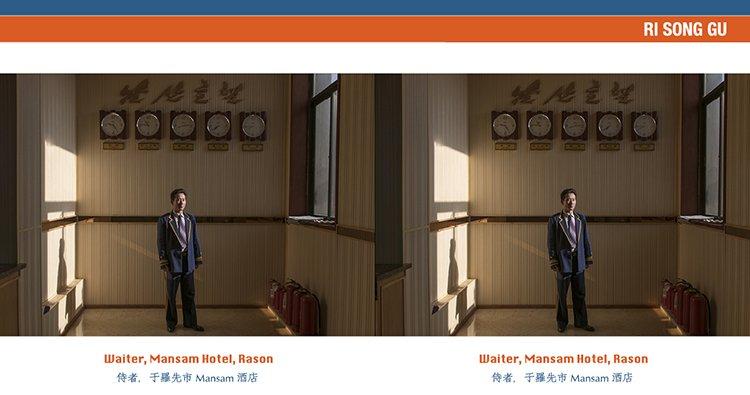 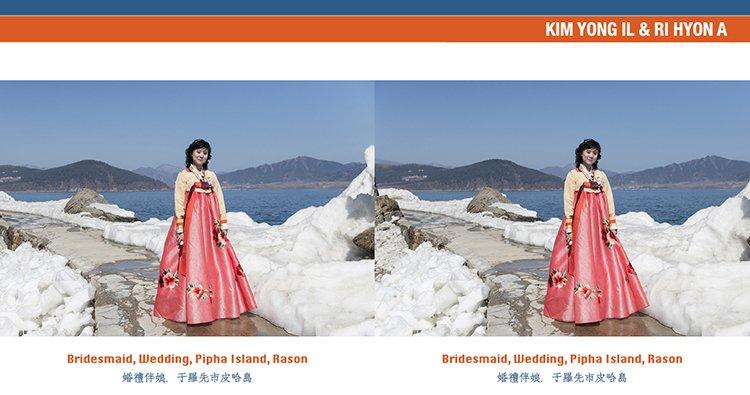